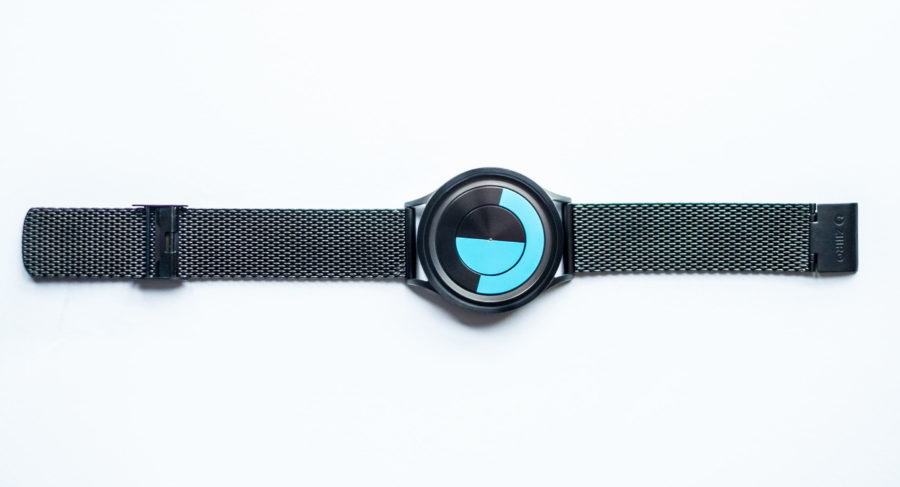 Time. Our most precious commodity, yet we take it for granted. As I’m getting older I’m becoming more aware of the passage of time. How quickly hours turn into days and days to weeks. It’s as if I’m trying to catch it and slow it down.

A good design doesn’t only try to elevate the aesthetics but also has a purpose, or let the user to achieve one. Thanks, or not thanks, to smartphones!, you don’t see many people wearing wristwatch anymore. When it comes to checking the time people are happy to flash their smartphone screens for a second to read the time. It all feels a little disconnected to me & somehow makes the time purely numbers indicating the time of day as opposed to being a measure to what you should value the most.

Analogue or digital watches at least involve focusing your attention to a device that it’s pure function is to tell the time. In a way you carry a dedicated object to remind you of it as opposed to including with a bundle of other things. However, one could argue that even a wristwatch after a while becomes only a mere “beep” in our chaotic city lives and won’t give you any pause. So how can you remind yourself of time’s value and pause a little when you check it?

Trying different watches help! but even with that when something just blends in with daily routines it becomes a part of the pattern and won’t stand out. To make this even further, a design that uses a different language to communicate the time could potentially provide an intriguing alternative. 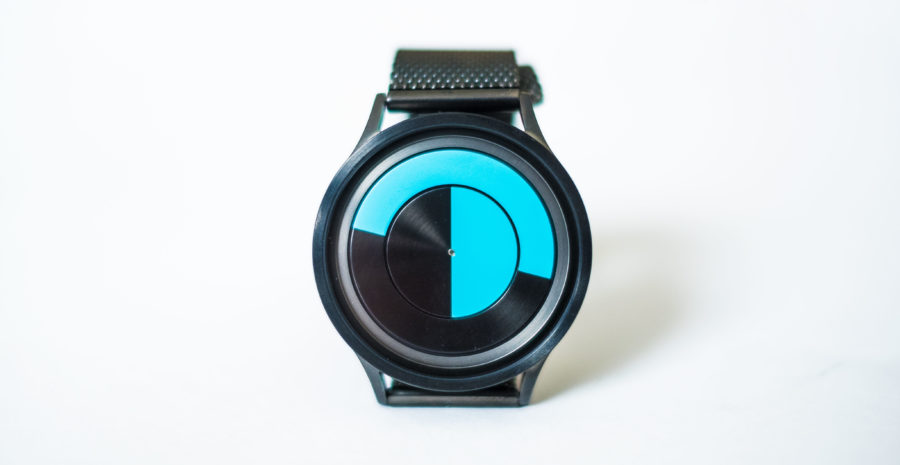 The Lunar watch is a great attempt in giving us a new way to see time and what I’ve picked for my third Good Design mention. Inspired by the lunar phases, this watch tells the time through constantly moving light and dark segments. 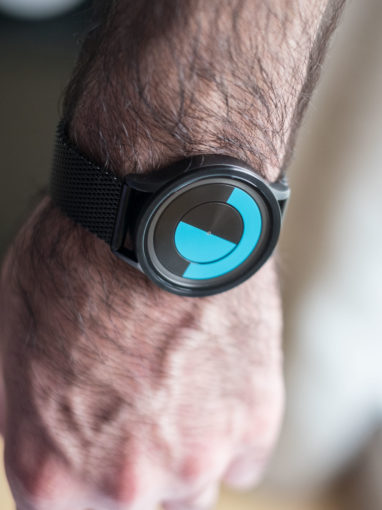 have created a new kind of time piece, one that shows time using a visual language eliminating the traditional hands design. The result is a futuristic and minimalist aesthetic that becomes a time study freeing itself from being just an indicator. Two circular faces, split in half, move in clock-wise direction as the light half moon eats into the dark face baring the future. The watch face always shows the past, present and the future. An abstract concept brought to life beautifully.

The faces are constructed using brushed stainless steel and the watch is water resistant up to 50m and suitable for swimming.

Ziiiro started when the German designer Robert Dabi shared his watch concept “Zero” online. It was a design featuring no physical buttons. Derick Ip saw that video on the other side of world and they came together to create Ziiiro in March 2010. Within only seven years now they have a strong product line up to tell their story of time. 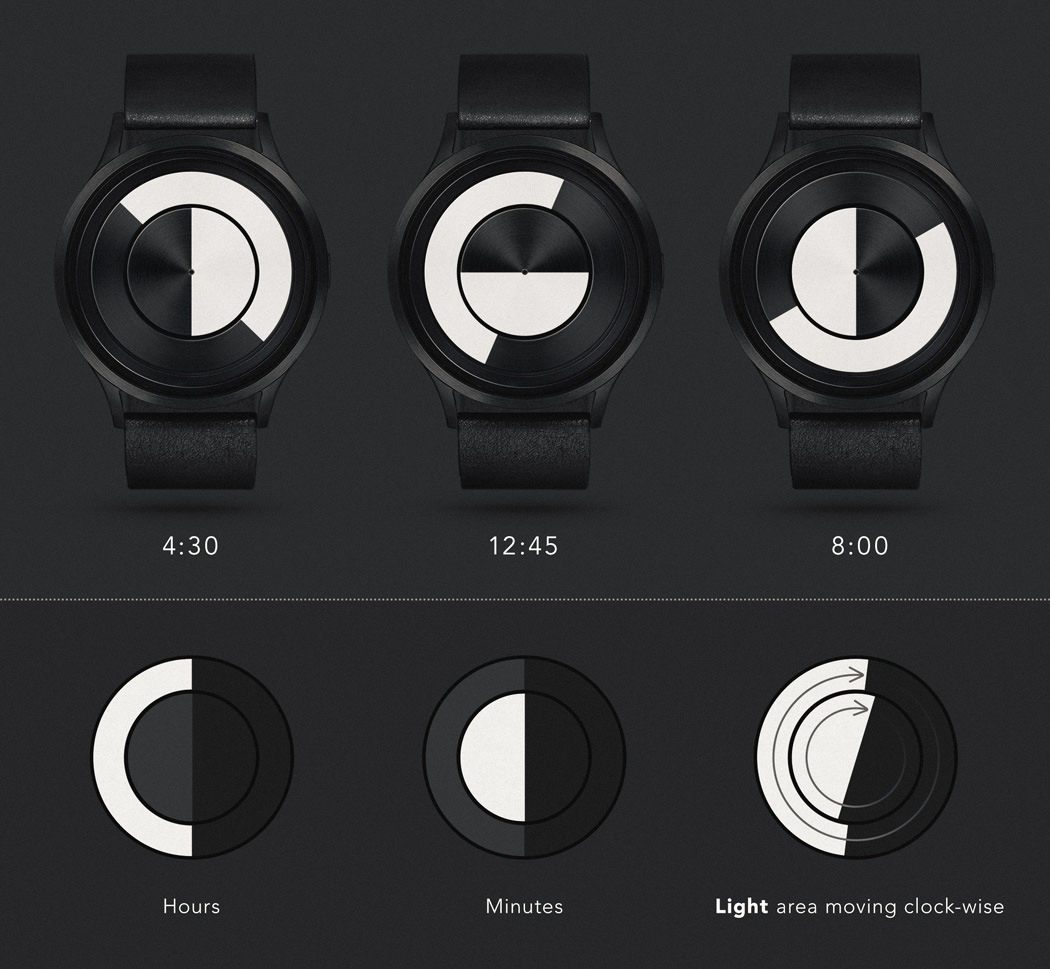 I have been using Ziiro Lunar for a month now and after getting over the quality and the craftsmanship, I’m still struck by how this simple idea has changed the way I look at time. Although I can read the time as fast as I could with a conventional watch design or a smartphone now that I’m used to it, it still gives a pause and I ponder about what’s gone and what lies ahead.