If I had to pick two of my favourite things in life, I would have to choose design and technology. Naturally when I find something that combines those two interests of mine in a compelling way, I become very intrigued. Last November while browsing in Loft, one of my most favourite lifestyle stores in Shibuya Tokyo, I came across a very interesting product; an all e-ink display digital watch.

I had actually heard about it before back in 2014 when Sony launched their own in house crowd finding website called “first-flight”. Using an all ink display across the design meant it was possible to change the look of the whole watch! Also since electronic ink displays are thin, light, bent and does not require standby power, it can always display a pattern without consuming any battery. The campaign was very successful and interestingly the final product was not released under Sony’s branding. As interested I was I had a feeling this will be one of those products that will never make it to Europe so there was that. 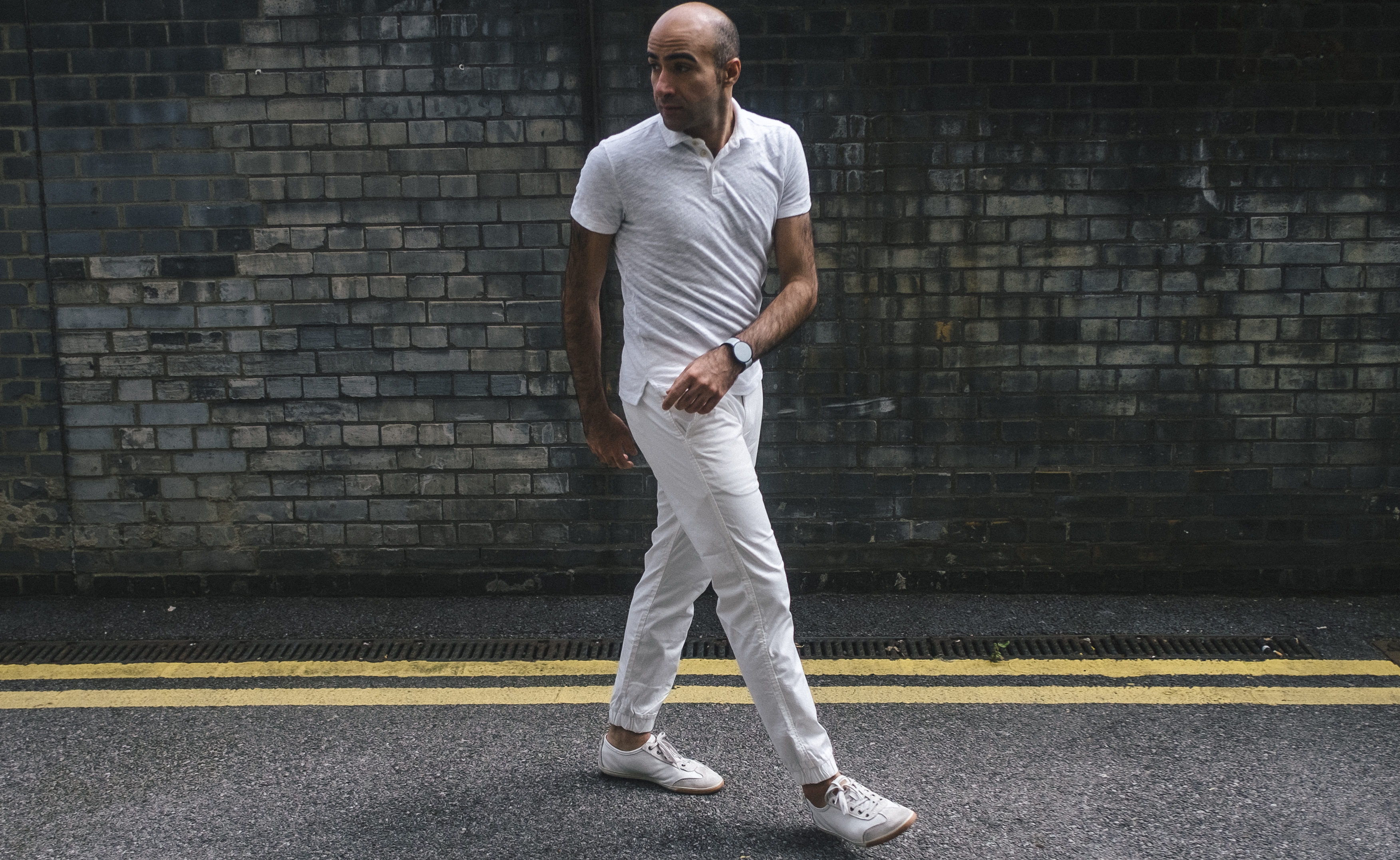 Flashforward to a a couple of years later, it was hard to resist the opportunity to buy! After a brief conversation in baby Japanese and broken English and trying it for a few minutes, I found myself leaving the store a few ten thousand yens lighter and a few grams heavier! 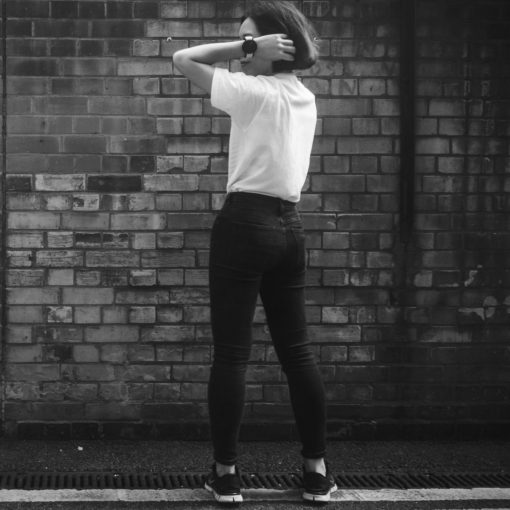 The design is very simple, light and a little cheap feeling thanks to plastic material, but when the display

comes to life so does the watch. It’s very exciting to be able to give your entire watch a new look at a press of a button. The minimalistic design lends itself well to the 24 monochromatic patterns which mimic a wide range of traditional watch straps and faces.

Made all with plastic, it’s not one to last to be passed on to your grandchildren, but thanks to polycarbonate it has performed very well for more than a year of periodic use for me. It is water resistant so you don’t need to worry about getting it wet but will stop working in very low and high temperatures. The time does go off ± 20 seconds every month so I usually re set the time every 6 months.

FES has already come out with the second generation of the watch called FES-U. U is not as minimalistic design wise with the introduction of a silver watch frame, but features a very welcomed addition of customisable watch faces through a mobile app. The downside to that is the watch’s battery won’t last as long as the first generation (two years; when pattern is changed once a day and time displayed 25 times a day) and will require to be charged every two weeks, a process that takes 2,5 hours.

This is a very fun and innovative watch but a little expensive for that it is, although since it’s designed for a niche market it is understandable. I’m curious to see where they go next, maybe a colour display?