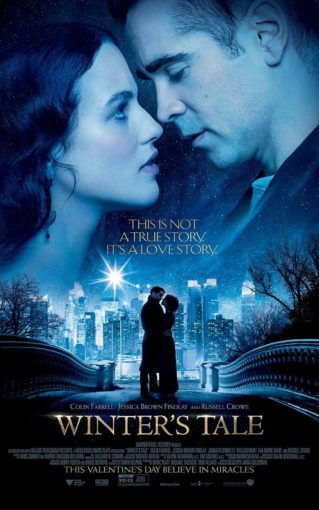 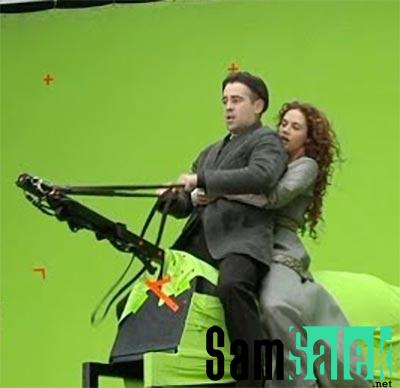 After successfully completing my first composting challenge on Percy Jackson Sea of Monsters, I was selected to work on a collaborative project between Framestore London and New York offices; a romantic fantasy film called Winter’s Tale; the directorial début of Akiva Goldsman, mostly known for writing successful films such as A Beautiful Mind, and screen plays for I, Robot and I Am Legend.
Being a fantasy story, my work involved a lot of look development creating magical light elements as well some colour keying.