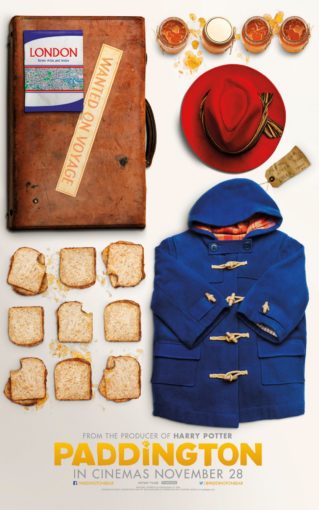 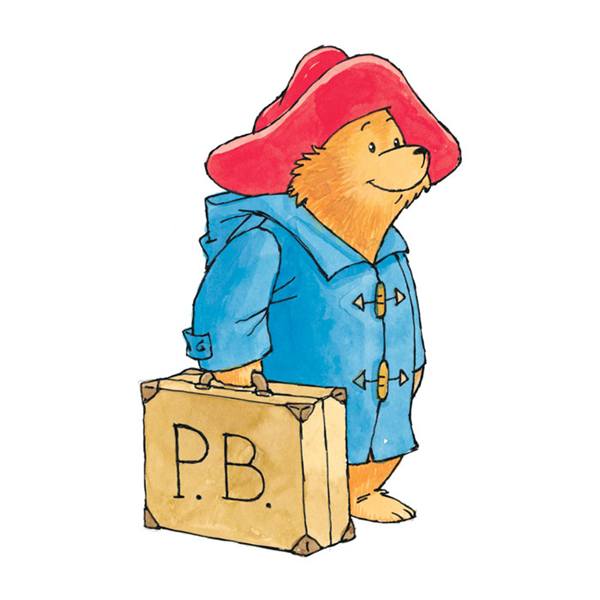 I can’t remember the first time I heard of Paddington Bear. It’s an image that has been in my mind but I don’t’ think I ever really knew the character until I was given the chance to work on this project. Paddington goes quite far back, started in 1958 in featured books written by Michael Bond and illustrated by Peggy Fortnum. Originally coming from the forests of Peru, he is distinguished in his red hat and blue duffle coat. According to Wikiepdia, Paddington Bear is based on a lone teddy bear noticed on a shelf in a London store near Paddington Station on Christmas Eve 1956, which the author Michael Bon, bought as a present for his wife.
This movies adaptation of this very polite bear, who loves marmalade!, is directed by Paul King and produced by now one of the heavy lift producers David Heyman of Harry Potters and Gravity fame.

Framestore provided the vfx for pretty much the entire film and adding yet another furry creature to the list of characters they have brought to life.

During the marketing campaign for the movie, there were Paddington bear’s statues placed in various locations across the city of London. I managed the follow the trail and take photos of all 58 of them! You can see my snaps below: 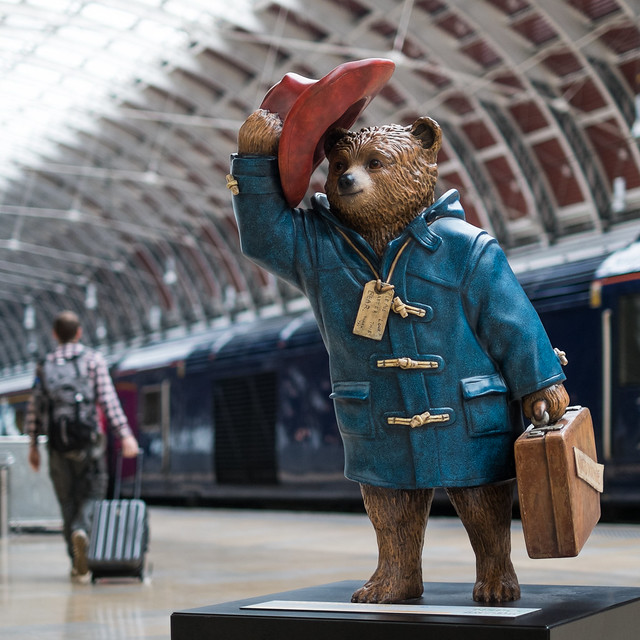