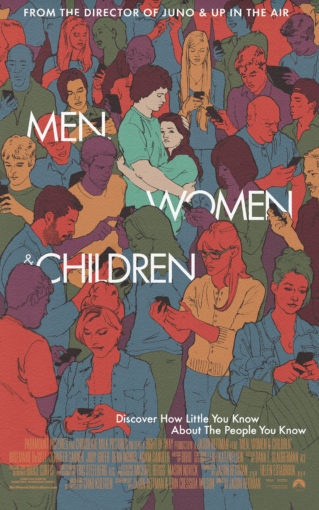 Men, Women & Children (2014) is the latest work of the very talented director Jason Reitman. He has directed some of my favourite films such as Thank You for Smoking (2005), Juno (2007), Up in the Air (2009) and Young Adult (2011). For this project Framestore delivered parts of an opening sequence as well as some transitional shots all showing the interstellar space. We had a small team, supervised by Theodor Groeneboom, one of the most talented artists I’ve ever worked with, which made the project even more interesting due a to closer working relationship between the different departments. As usual with most of the projects I have worked on at Framestore, the clients were very happy with the work and it is always very pleasing to hear that.