Project: Guardians of the Galaxy (2014)
My Role: Compositor
Company: Framestore
Time on the project: 8 Months
Individual Shots Completed: 17
Total of the shots involved/helped to completion: 28

Guardians of the Galaxy was one of the most exciting projects that I was a part of. I got to do pretty much everything from advanced clean ups, CG character integration, extensive set extensions, CG replacement and green screen to look development. I enjoyed every single shot I worked on or those I contributed to completion very much and finished the show with invaluable experience gained and very proud of the work we did.

Guardians of the Galaxy tells story of an unlikely team up by a group of criminals who find themselves in a situation so dire that they have no choice but to think of the greater good for once. The team is made of a human: Peter Quill, an alien assassin: Gamora, a sentient alien raccoon named Rocket and a super-strong, hyper-intelligent extraterrestrial tree who can only communicate with a single statement, “I AM GROOT!” which is his name. The film is based of a Marvel comic book created initially in 1969. 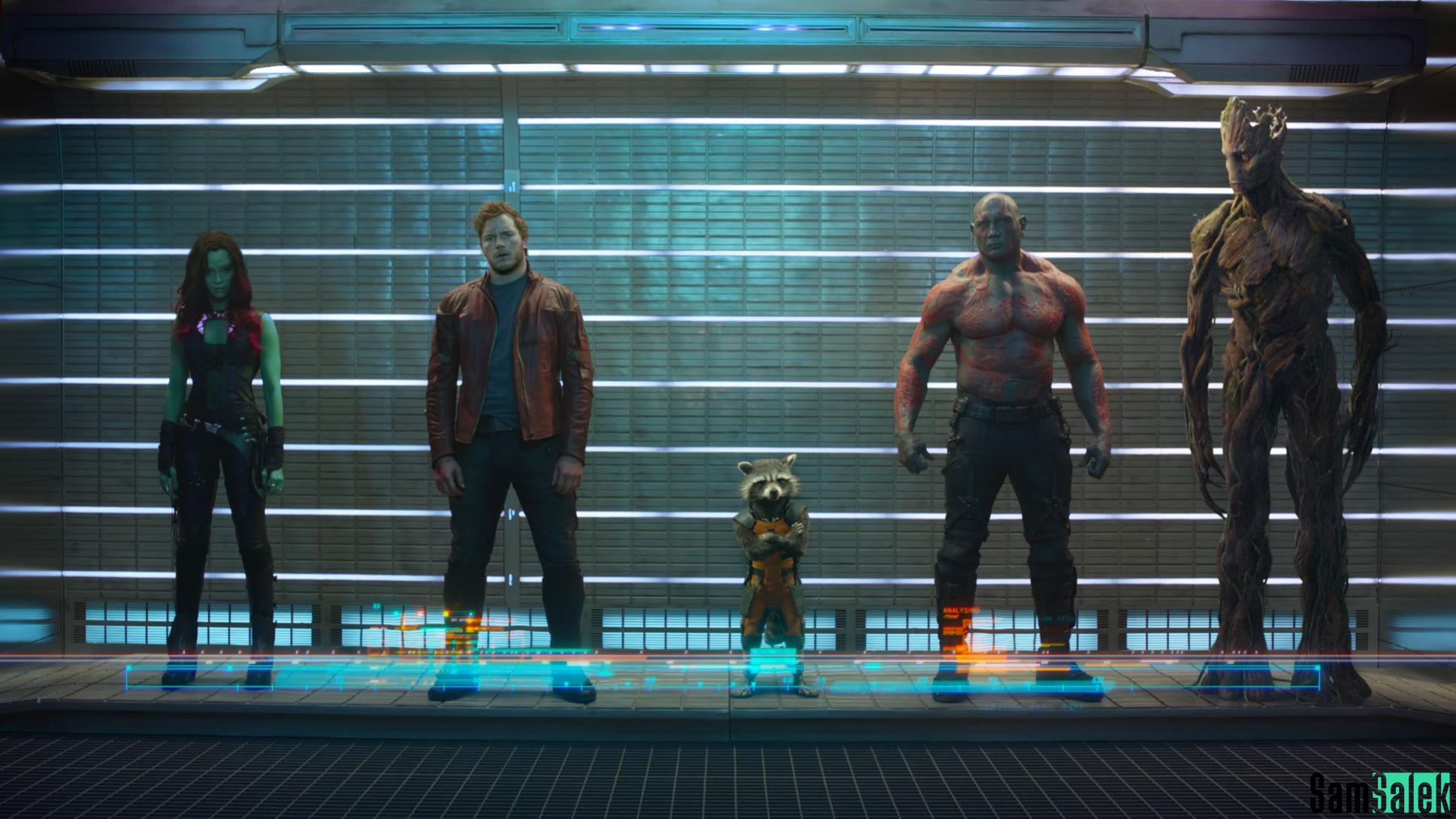 I worked under the supervision of two fantastic supervisors; Jonathan Fawkner and Kyle Mcculloch, and amazing teams led by Alex Payman, Petra Schwane, Matt Twyford and Chris Zeh, who all very generously shared their knowledge and guided me throughout the project.

Overall I’m very pleased with my work on the show, I managed to take the lead on a couple of sequences, in terms of the look and feel,and even got a very nice comment from the director James Gunn on one of my set extension shots saying “The environment looks beautiful”.