Project: Fantastic Beasts and Where to Find Them (2016)
My Role: Compositor
Company: Framestore
Time on the project: 22 Weeks
Individual Shots Completed: 14
Total of the shots involved/helped to completion: 20 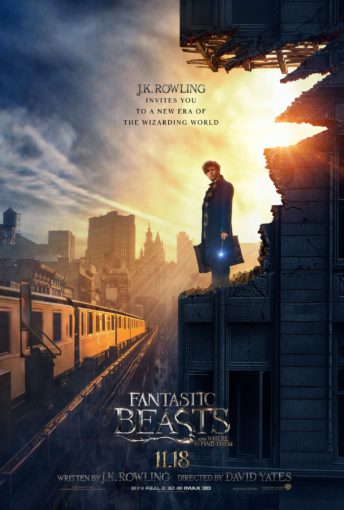 The first ever project I worked on in visual effect was the last of Harry Potter movies. It was incredibly exciting to be a part of that amazing universe so when I was told that I’m going to revisit J.K. Rowling’s creations once again, it felt like arriving to kind of a natural milestone. Over 5 years in Visual Effect, and at Framestore, and a long journey from Paint & Roto to becoming one of the senior members of the comp team.

Supervised by the very kind Mr Andy Kind and under the comp supervision of Julien Goldsbrough and also led by David Simpson, this was a great team to be a part of. Framestore was in charge of a few sequences in the movie featuring many CG characters including the mighty Erumpent.

I did a mixture of different tasks such as CG integration, set extension and some look development work, you can some of them on the slider above. See the trailer of the movie below.