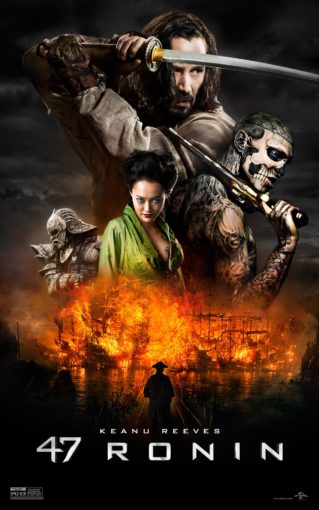 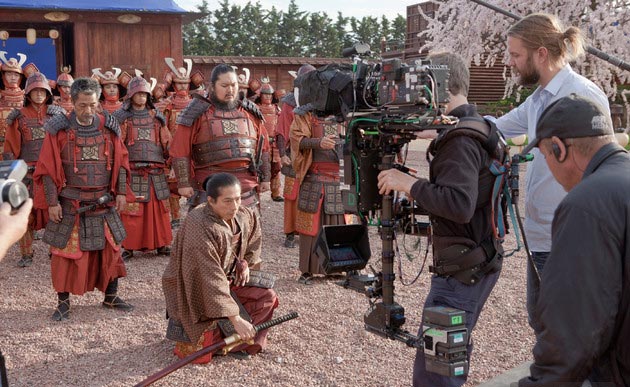 47 Ronin is the story of a band of leaderless samurai who set out to avenge the death and dishonour of their master. Set in 18th-century Japan, the story revolves around Kai (Keanu Reeves) and his journey to be accepted as a Ronin.

Having worked on two stereo conversion projects (Harry Potter and the Deathly Hallows: Part 2 & Gravity) as a lead, I had developed a good understanding of the stereo pipeline, but 47 Ronin was my first opportunity to work on a native stereo show. 47 Ronin was quite a big project with Framestore doing the majority of the work. Native stereo brought along a new set of challenges that I was happy to face and learned many new skills. I did mostly paint & clean up tackling some very complex tracking markers and rig removal work. Also being the most experienced artist in stereo conversion at Framestore, I converted one of the only mono shots of the film. You can see some of the shots I worked on below.