The film photography has been dying for years, it’s been battling with a cancer known as ‘digital’ but with each dying breath it leaves behind a legacy and a generation still discovering it.

The advantages of digital are just too many to ignore; you can take unlimited number of photos and you view the result instantly, just to name a couple of most important ones. There was a time that I was still using my film cameras for the experience, the design and controls as opposed to modern yet ugly designs of digital, but with the new wave of digital cameras in analogue inspired bodies such as the Fuji x series or even more recently released Nikon DF, that gap is closing fast. What is left behind is just film, the characteristics of a chemical process that produces a unique look, although you can mimic that with a little post work on your digital image to some extend. 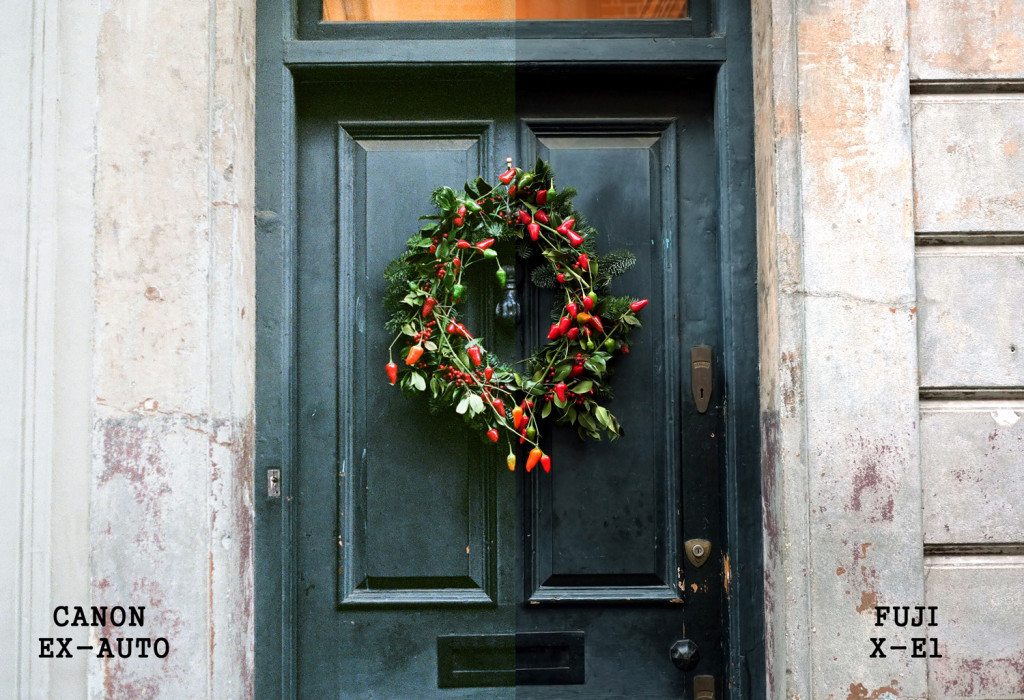 The other day I took my Fuji X-E1 and Canon EX-AUTO out for a spin. My dad purchased this Canon EX-AUTO about 40 years ago and it was gathering dust for nearly two decades! so when I found it I had to try it out. EX-AUTO was Canon’s effort in creating an automatic analogue camera while maintaining full manual control, an idea point and shoot for everyone. Using them side by side there’s no doubt the when it comes 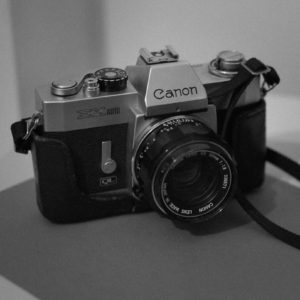 to practicality and speed analogue doesn’t stand a chance, but there is still something magical about the film process. When you need to read the light, and choose the right setting, you almost need to get in a different zone and feel your surroundings in much more depth. The initial decision to whether the subject worth capturing is another interesting element too, whereas with digital you just keep snapping away.
It is hard to justify using film over digital, but as an hobby and just for pure enjoyment of photography, film gives you something that analogue by nature can’t; almost a transcendence! You become one with everything around you and with your camera, and then you’ll everything from distance before pressing the shutter button.

I think with digital, those moments when you capture something are erased from your memory and you only remember then through what you saw in the lens, but analogue captures it with you in them, if that makes any sense!